Get fresh music recommendations delivered to your inbox every Friday.
We've updated our Terms of Use. You can review the changes here.

FIND YOURSELF IN LOS ANGELES 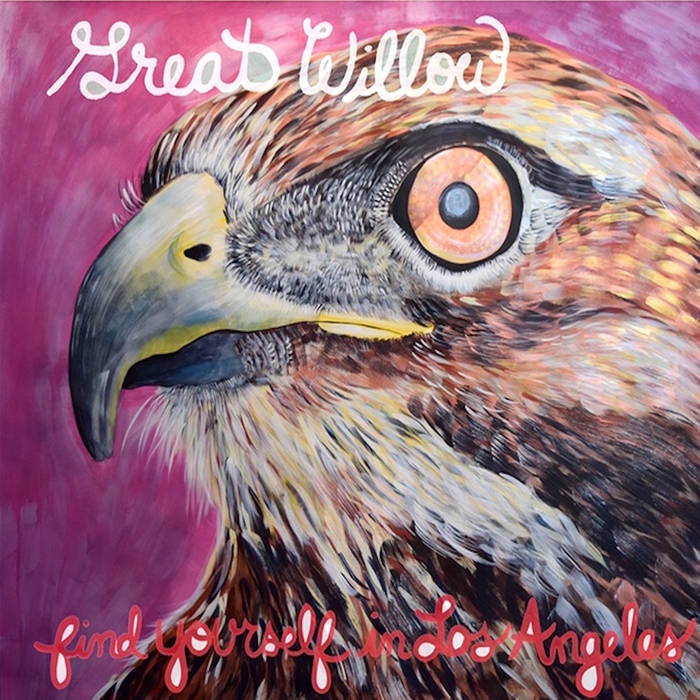 “The perfectly combined voices of James Combs and Erin Hawkins is the stuff legends are made of. An incredible addition to any Americana library.” No Depression

"They're the antidote to the madness of modern times. In a world of perpetual division and dissonance, they bring the primal and poignant power of ripe, heartfelt melody enriched by human harmony. In these days of chaos and endless distractions, they bring the substance of timeless, finely crafted, tuneful songs. James Combs is a musical force of nature who injects every song with genuine joy. Erin Hawkins paints these poignant melodies with luminous harmonies, creating a sound of hope that's good for the soul. When they sing “Love will finally find you, by and by,” you believe it, because it’s real. Long live Great Willow, song champions." Paul Zollo, Author, Songwriters On Songwriting

Great Willow is a modern take on the "Cosmic American Music" sound championed by folks like Gram Parsons, Emmylou Harris, and the Byrds in another era. But their perspective/approach is decidedly contemporary - somewhere in the musical neighborhood of Jenny Lewis or Dawes or Sam Outlaw. The songs are highly personal - like a box of sun-bleached photos.

“Beautiful Twang” we call it.

Our debut album “Find Yourself In Los Angeles”, produced by John Would (Fiona Apple) and Nik Freitas (Maria Taylor), is a song cycle detailing snapshots of a relationship that gets broken and sets off a move to Los Angeles - endless, dusty, washed out, beautiful LA - where you go to start all over again. The title track snaps an image of life on arrival:

Erin is a stellar singer, harmony arranger, cellist, and badass whistler (not to mention a striking visual artist.)

Bassist Jimi Hawes is a painter and has played bass with many luminaries, including The Doors.

All songs by James Combs except "With Care From Someone" by Gene Clark, Bernard Leadon, Douglas Dillard

GREAT WILLOW: think close knit harmony singing inspired by the best of the classic Laurel Canyon cosmic-American-music tradition. It’s its own thing but finds some inspiration in the music of folks like Gene Clark and Gram Parsons. “Beautiful Twang” we call it. But the songs are also contemporary and highly personal - like a box of sun-bleached family photos.

Bandcamp Daily  your guide to the world of Bandcamp